×
By using thePHPfactory.com you agree to our use of cookies to enhance your browser experience.

Penny (auctions) for your thoughts? 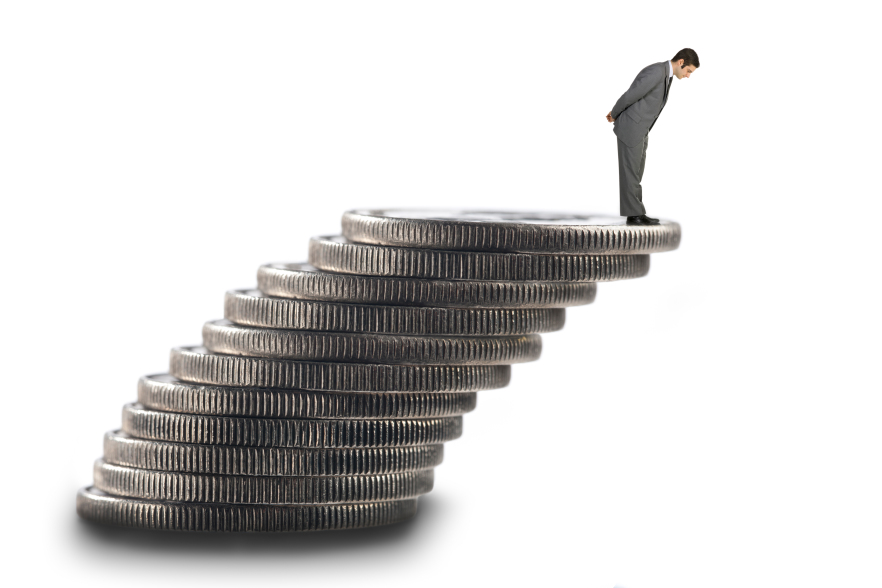 Tweet
We have emphasized on the Joomla! versatility numerous times in the past, it's no surprise that anyone can build any type of website using it, however today we want to address the trend of online penny auctions. There are but a few people in the world that can resist a good bargain; with that concept in mind, we have developed Penny Auction Factory, for those entrepreneurs who wish to venture into a long term, sustainable online business.

So how does a penny auction site work?

Typically, a penny auction represents a type of auction that requires a participation fee from its bidders, in the form of bid packages or bundles. The name 'penny' stuck through the ages because, originally, each bid raised the auction closing prices by 1 penny. Of course, there are a lot of variations nowadays, however most webmasters prefer to keep the original recipe for success.
The mirage of this unique type of auction draws many users to spend good money on multiple deals that often seem preposterous, like brand new Mac books for less than $30. This is why online penny auctions are both fascinating and overly-criticized, mainly because not everybody agrees with the idea of gaining something valuable without putting an equal amount of effort into it.

Coupons or vouchers have been around since 1886. The first company that ever used such an interesting marketing strategy was Coca-Cola, but nowadays vouchers can be used in many other industries like health care, travel, fashion, etc. Gift cards, on the other hand, have only been around since the mid '90s, however have become an essential part of the holiday season. Loathing the idea of hunting for relatives' X-Mas presents? Get them a gift card. No idea what your partner's measurements are and their birthday is coming up? Present them with a gift card and send them shopping for the items of their desires without you even breaking a sweat!
Some consumers focus on those kind of services, however they represent only the tip of the iceberg - on penny auction sites, there are many listings for other deals that are just too tempting to ignore. One would be very inclined to bid a few dollars or cents for an item that would normally cost hundreds or maybe even thousands (among the most popular entries are electronics, from laptops and smartphones to DSLR cameras, contemporary or vintage jewelry, top brand cosmetics, etc.)

Steady profit for a happy administrator 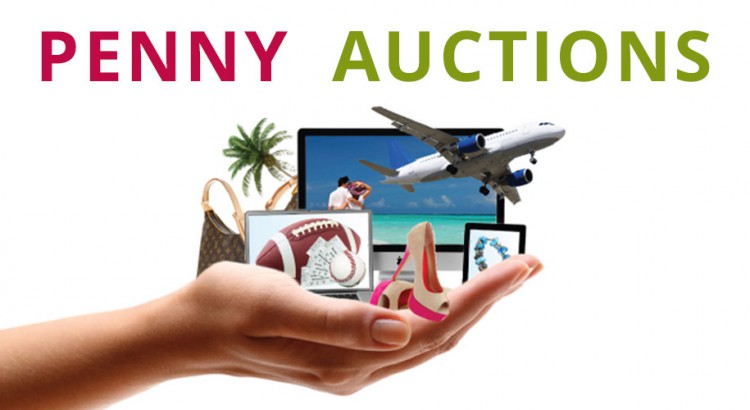 Like most auction/eCommerce sites, the main sources of profit for the webmaster are the commissions applied to the buyer and/or

seller accounts, as well as the listing fees for basic and/or featured auctions. Yes, a $1500 laptop CAN be listed for only $1, while being perfectly legal. The success behind any popular penny auction site consists in the users' engagement towards the "art" of bidding; as long as there are, for example, 200 bids on an item that would ultimately increase the respective item price even by $0.5 per bid, the final acquisition price becomes irrelevant. The key to a long term financial success is to keep the business attractive for users and exposed online by investing in ads for search engines, Facebook, Instagram, and other mainstream social platforms.Most educated administrators stress on a deeper understanding of the rules and recommendations for responsible bidding, thus answering to criticism that may occasionally arise.